The Psychology of Conflict

Whether arguing about politics around the kitchen table or navigating rush-hour traffic, there’s no getting around the fact that conflict comes with the human condition. But how do we respond to and manage conflict? How do we adjust our thinking to resolve conflicts, and why do some seem to run on with no end in sight?

Fascinated by these questions, research psychologist Jay Michaels explores why people experiencing stress make the decisions they do. His research examines conflicts on several levels, from those that occur within personal relationships to workplace disputes to large-scale regional cases, such as the ongoing Israeli-Palestinian conflict.

“Conflict operates as a dynamic system,” said Michaels, an assistant professor at the USF Sarasota-Manatee campus. “Most conflicts on a daily basis are minor. You’re driving. Someone cuts you off. You honk your horn. But it’s not likely to escalate into a major conflict.”

According to Peter Coleman, a conflict negotiation expert and psychologist at Columbia University, an estimated 95 percent of all conflicts fall within this seemingly benign category. And yet, five percent of conflicts evolve into large-scale hostilities with the capacity for enveloping nations and destabilizing societies, Coleman said.

“When this happens, the conflict can become larger than life and take over people’s thoughts and emotions and decision making and actions,” Michaels said. “Conflict starts to permeate the totality of their lived experience.”

“Typically, when people look at the Israeli-Palestinian conflict they look at land rights, the history of violence in the region, extremism and religious differences,” he said. “A dynamic-systems approach allows us to look deeper and understand that there are more subtle day-to-day life experiences that also exert an influence and allow the conflict to remain frozen in place.”

In Gaza and the West Bank, one example of the lingering effects of the conflict is the lack of economic opportunities for young Palestinians. The lack of jobs and economic prosperity serve as a constant source of frustration that fuels hostility within this subset, which frequently boils over and contributes to the cycle of violence.

Limited social services contribute to the problems as well.

“Because the government in Gaza and the West Bank is weak, people turn to charitable organizations for many of their social services, but these organizations are traditionally seen as hostile toward Israel, which creates even more tension,” he said.

On top of this, bigger issues such as land rights, religious differences and security concerns produce a trickle-down effect that serves as “an attractor to conflict,” Michaels said.

The challenge is to break the cycle of conflict. “All of these factors keep emotions running high and make it more likely that people will feel a greater sense of conflict in their daily lives,” he said. “In the end, the way forward to peace can become obscured.”

“We may never be able to fully prevent conflict,” he said, “but by understanding the psychology of conflict, we might be able to identify viable paths toward a more cooperative society and sustainable peace.” 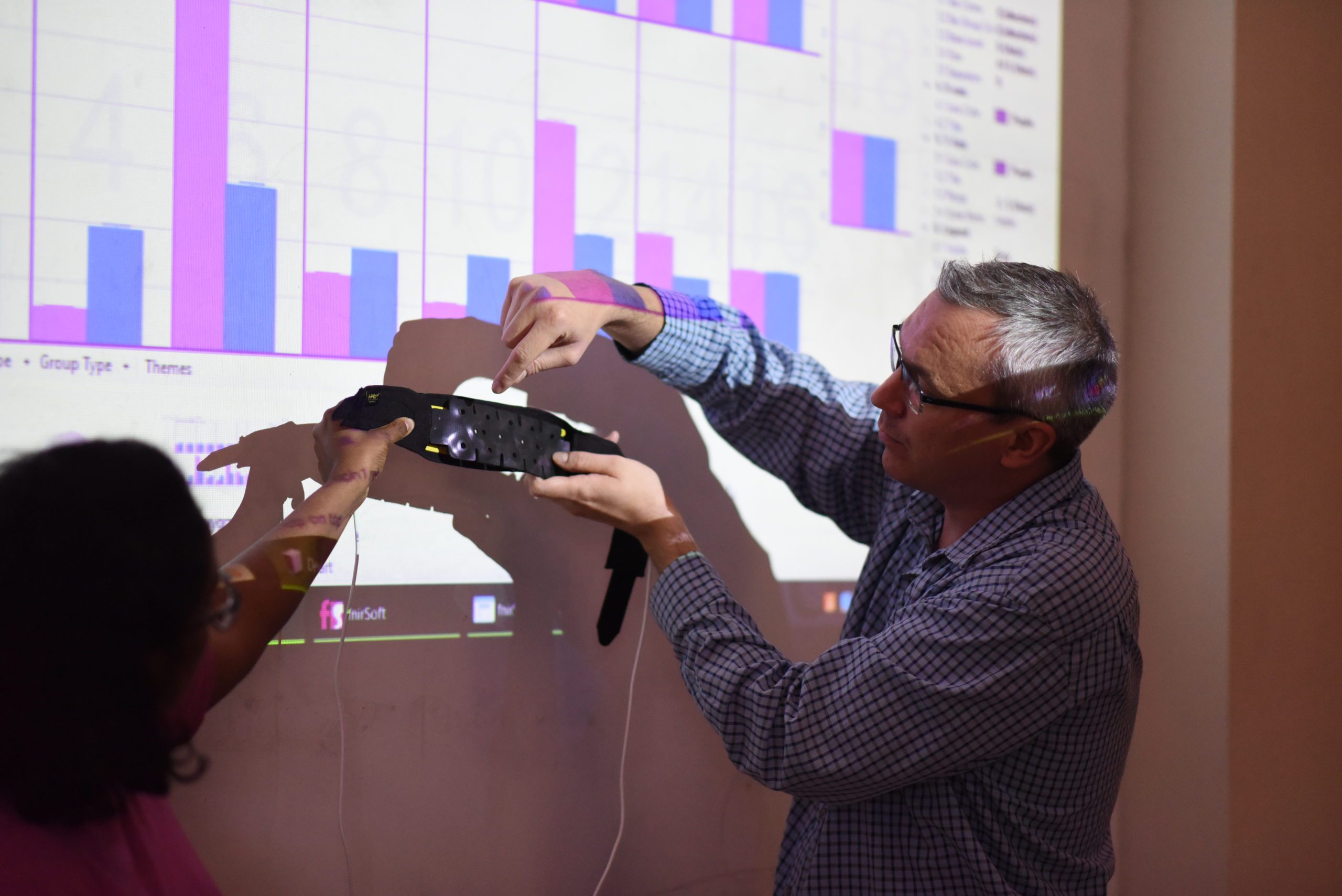